You will never fully know what your students are capable of until you release control by letting them go.

We are too often concerned about keeping on track with curriculum, pacing, needing to “get graded” assignments, and preparing for the next curriculum based assessment or high stakes state standards assessment.

If only we could stop worrying about what the administrator will think when he walks into the classroom, we would free our thinking space to be filled with what’s best for our students.

There is always the worry of what others will think. Isn’t it sad that this is an absolute truth in education?

What teacher hasn’t been asked, “Why were you doing that instead of this?” 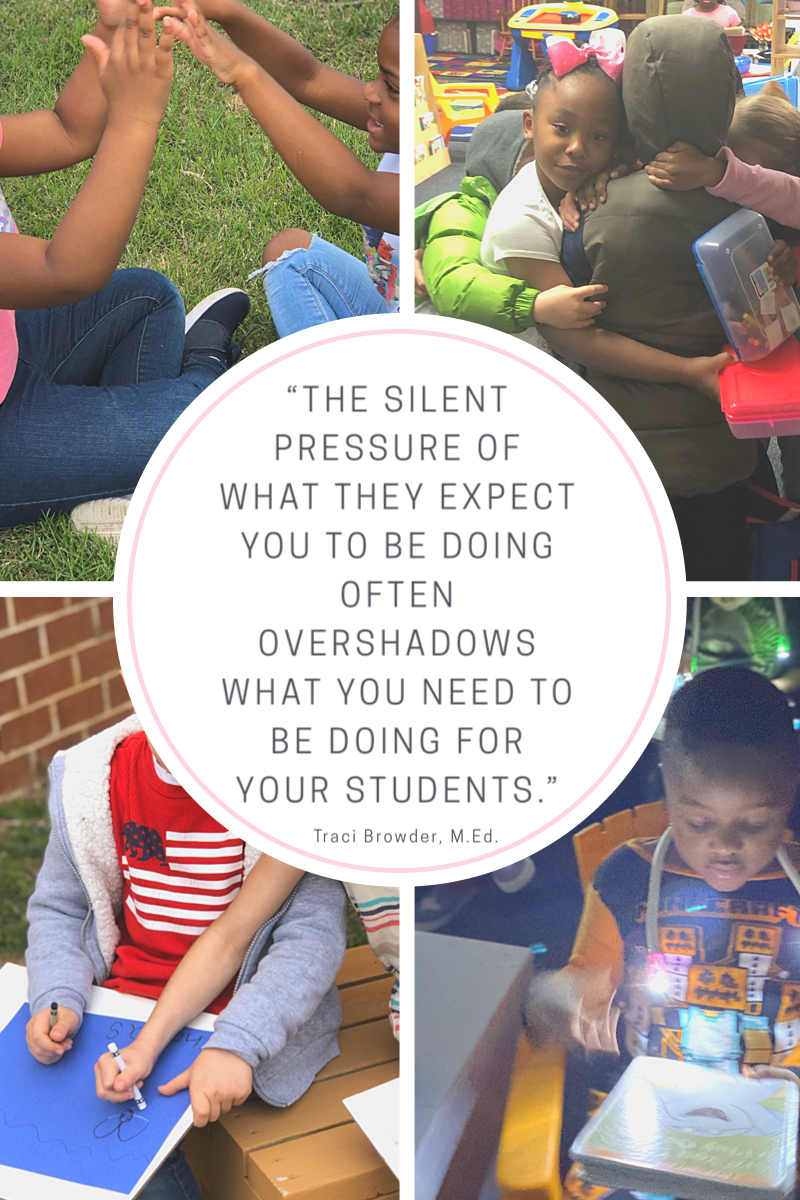 Am I saying you should be rebel and renegade teacher? Absolutely not.

There is a balance.

It comes with wisdom, years of teaching, a village of mentors, substantial reflecting, understanding Common Core, TEKS, standards, and knowledge and skills expectations.

What do you think would happen if you were to step into the passenger seat instead of the driver seat of learning in your classroom?

I sincerely want to hear what you think would happen or what you have experienced with your students when you step into the passenger seat.

I have witnessed this thing of beauty time and time again.

When I release control, students always go in a different direction than where I would have taken them.

I find myself saying, “That is so cool, why didn’t I think of that?” I learn they can do far more than I EVER thought they could! I run to my neighboring teachers rooms and tell them, “You have GOT to come see this!”

Friday, I was supposed to simply teach the letters Q and X, let them do an interactive activity, and complete a worksheet.

Instead, I chose to have a collaborative, brainstorming session with my students. I challenged them to generate words that have /x/ and /q/ (in my head I was thinking at the beginning of the word). They quickly began to toss out words with the sounds not only in the initial position, but in the medial, and final positions, too! Taxi, exit, quest, fox…they were on fire and I was very proud of them!

The next step was for them to be released, for me to release control and let them go into their own minds to access their creativity and connect it to what we were learning.

I gave them only two simple parameters:

1. They must create an illustration representing a word that has either sound in it – could be in the initial, medial, or final position.

2. They must sound out the word and write it on the paper.

Slowly, carefully, enjoyably, the manila paper canvas began to transform as each student created an image for the word they had chosen.

I was in awe at the students creativity. To see the transference, connection, and application of what we had just learned left me thrilled with their brave attempts at sounding out words like xylophone and quail!

While doing a simple “We add by joining activity, I challenged my early finishers to create addition number sentences of their own.

When we release control, we unleash creativity!

By releasing my students, I effortlessly learn they are ready for so much more.

Instead (there’s that word again!) of students robotically completing a paper activity for sight words, why not:

Provide an imaginative, play-based learning experience that allows students to determine how they will create the sight word using learning manipulatives. Students are released to determine height, width, and length of letters they are creating. They get to decide whether or not they want to create a pattern. Some students will take the next step and create a sentence appropriately using the sight words. 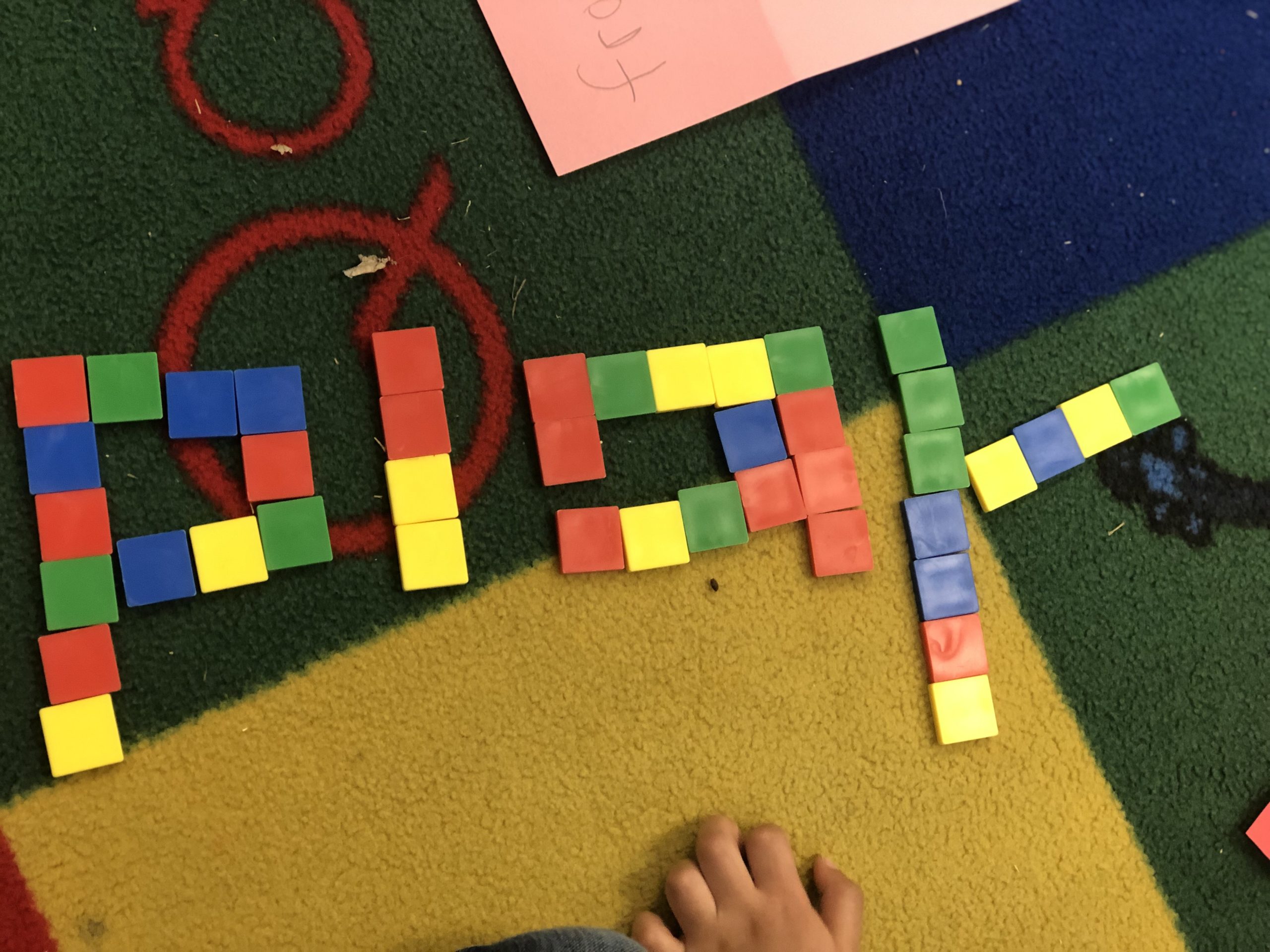 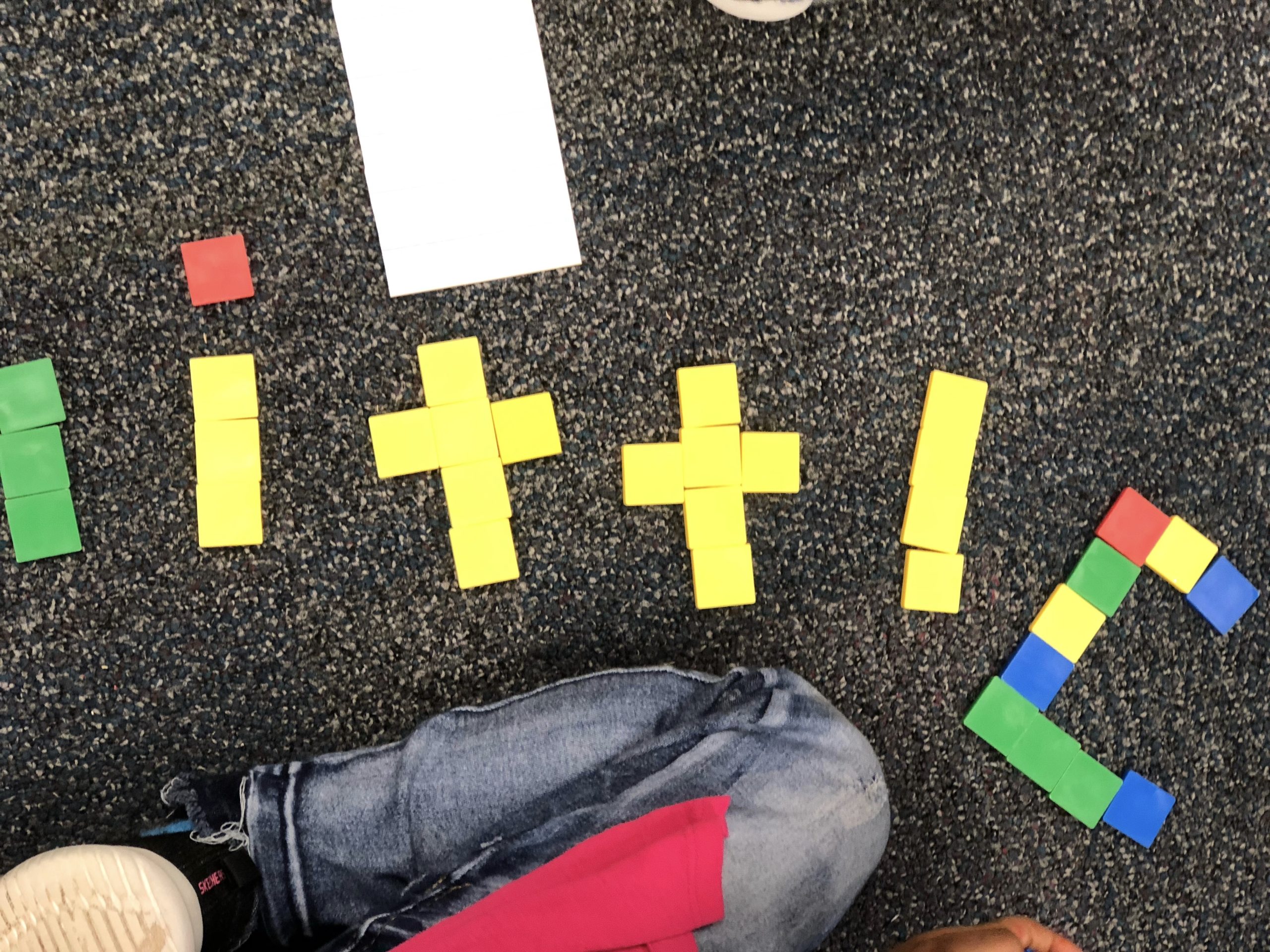 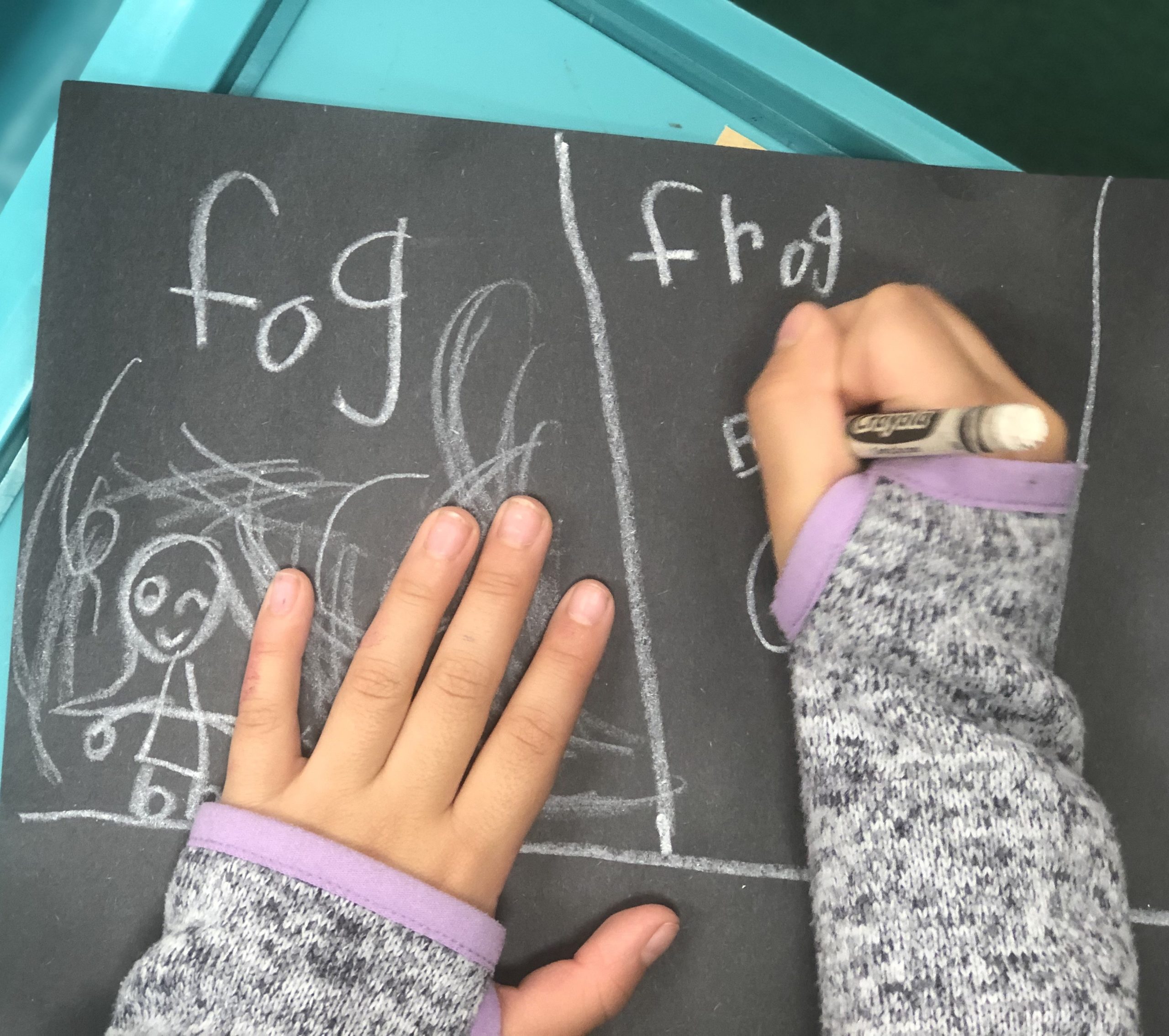 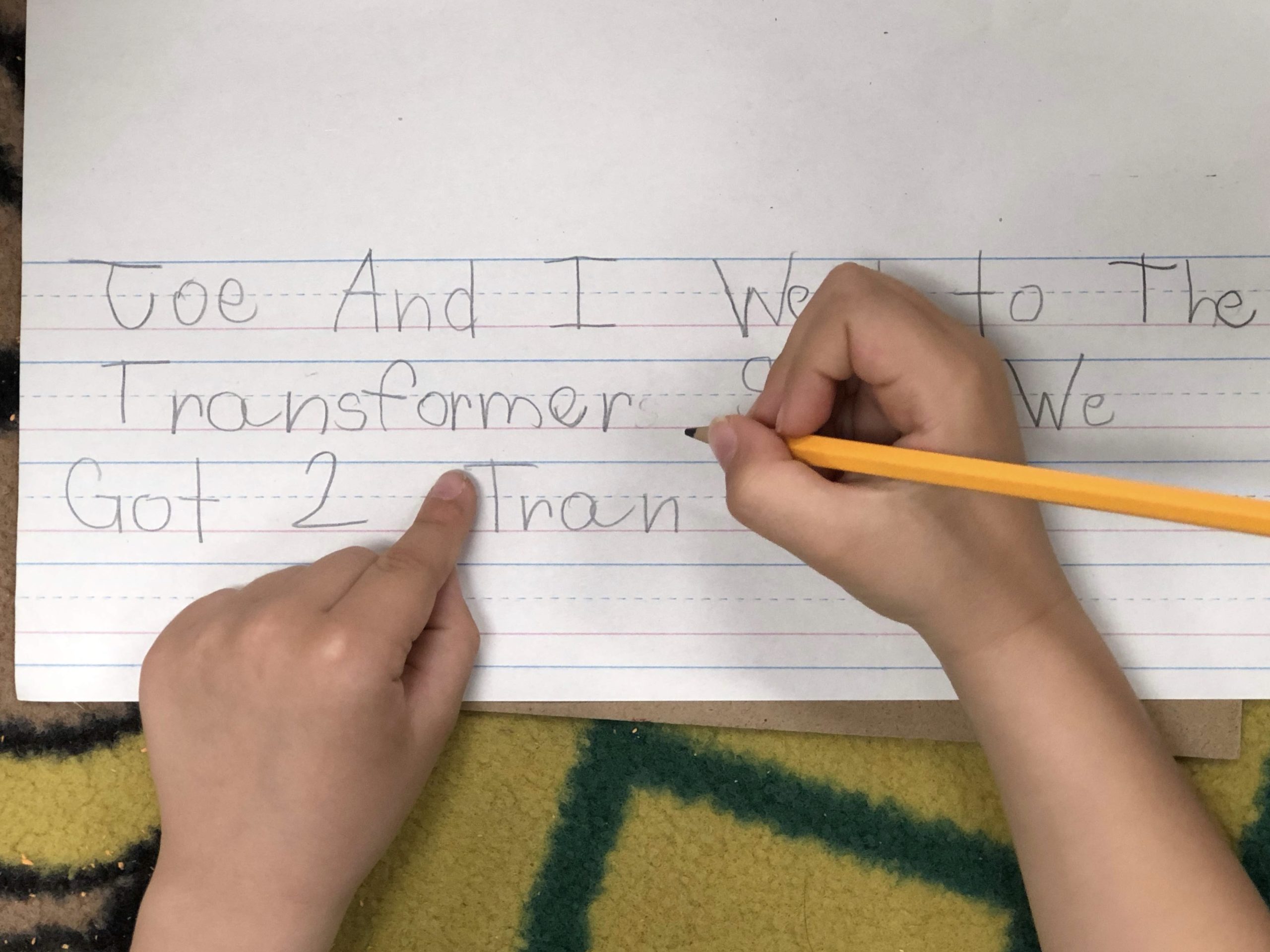 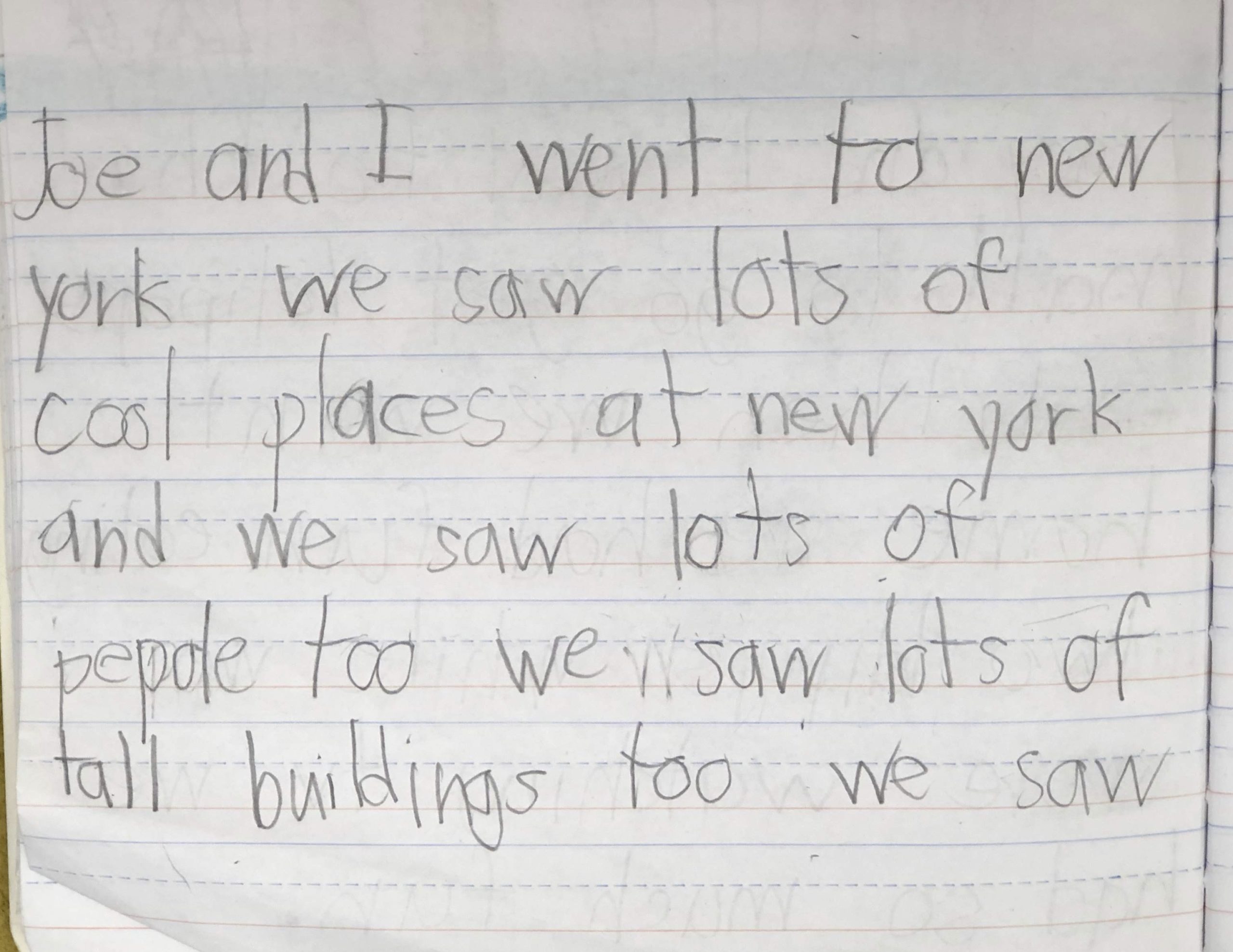 Did you catch it?

The natural progression of phonological learning that occurred in these pictures through creative expressionism. This consistent process has led to higher academic intelligence and above grade level reading and graphophonemic skills.

This is what is possible when building a rich foundation by unleashing creativity and releasing control is the norm. 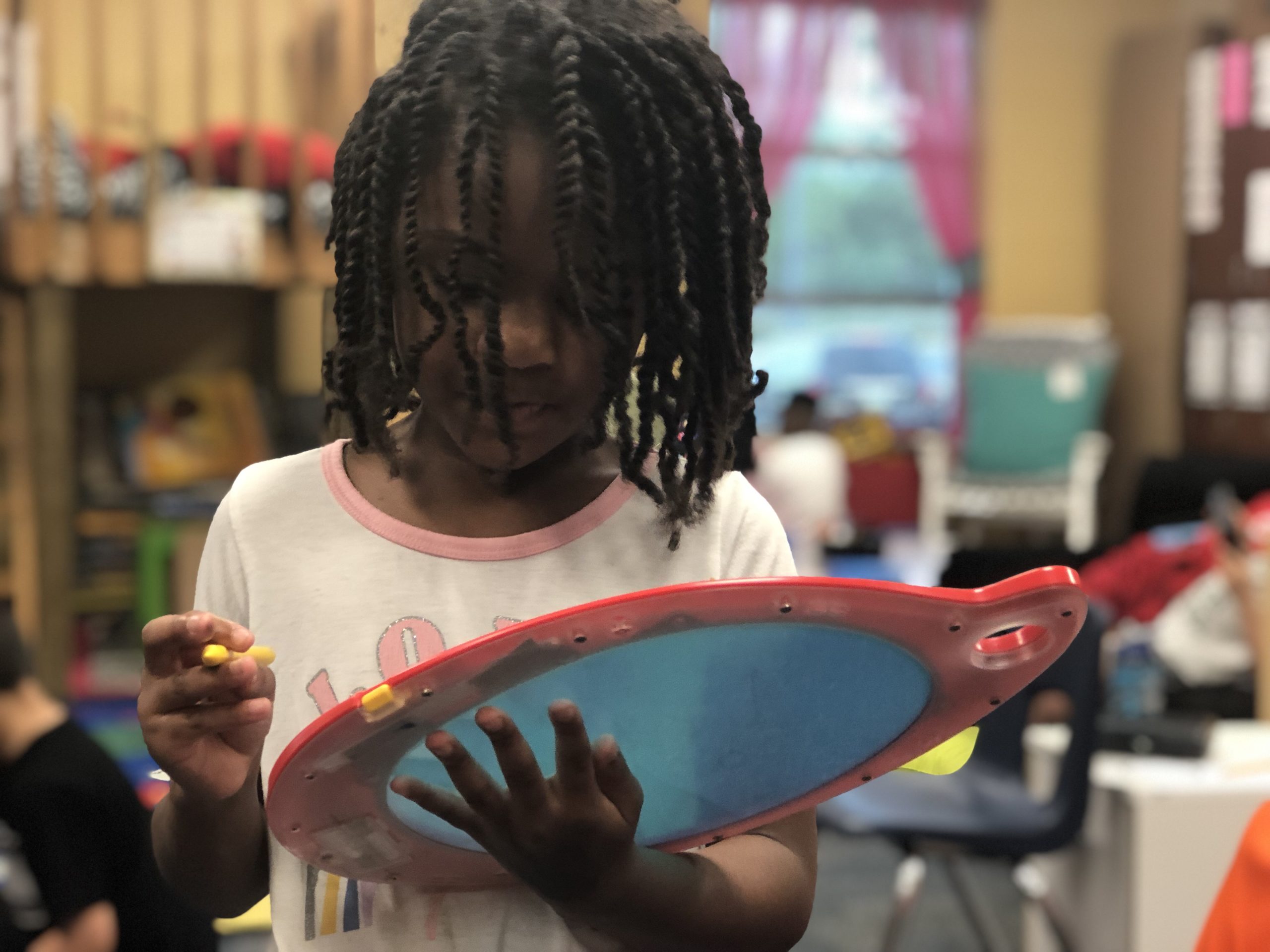 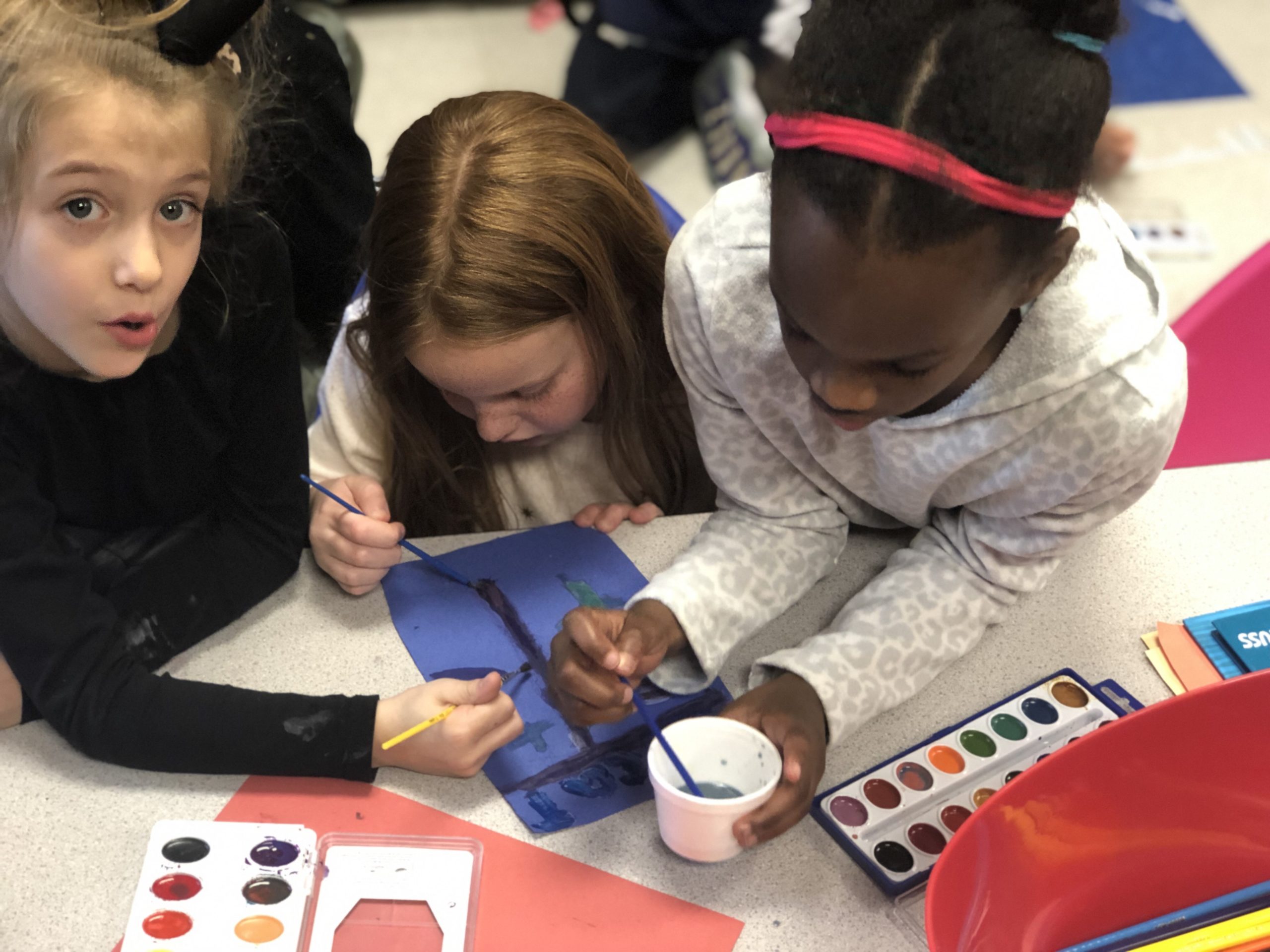 Download my podcast, Intelligogy, by searching Traci Browder on all major platforms.